In February 1927, Aby Warburg embarked in earnest on a project that he never completed, the Bilderatlas Mnemosyne, which is now one of his most famous works. The Bilderatlas was conceived over the course of more than two and a half years, as the summa of his life’s work.

The project consisted of a work-in-progress series of wooden panels, covered with black Hessian, on which he pinned clusters of images (photographic reproductions, photos, diagrams and sketches, postcards and various kinds of printed material including adverts and newspaper clippings), developed in several stages.

The selection of images, number of panels and the arrangement of images were constantly changing, and during this period the panels were photographed three times. The aim of the first two photographic shoots was to produce an aide memoire of the process, while Warburg kept trying to reach a definitive layout of the future large-scale Bilderatlas plates. The first series of panels was photographed in May 1928 and the second in more than one session between late August and mid-September 1928; both helped Warburg to advance the project during absences from his working materials in Hamburg.

The last and best known series, 63 panels with 971 items, was photographed after Warburg’s death (on 26 October 1929), recording the final stage of the unfinished project. The photographs helped his former collaborators, Fritz Saxl and Gertrud Bing, during their attempt to prepare of a posthumous edition of Warburg’s Bilderatlas Mnemosyne. This project was later entrusted to the young Ernst Gombrich, yet unfortunately remained unfinished. [C.W.] 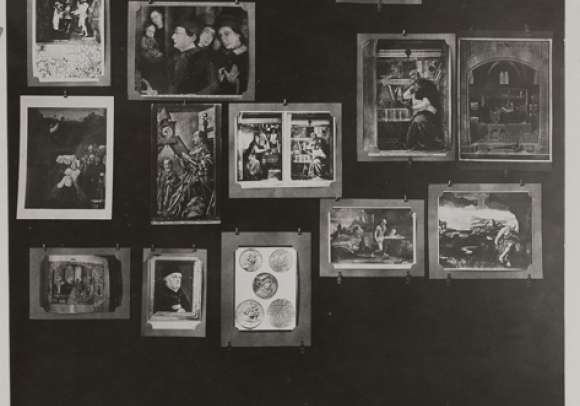 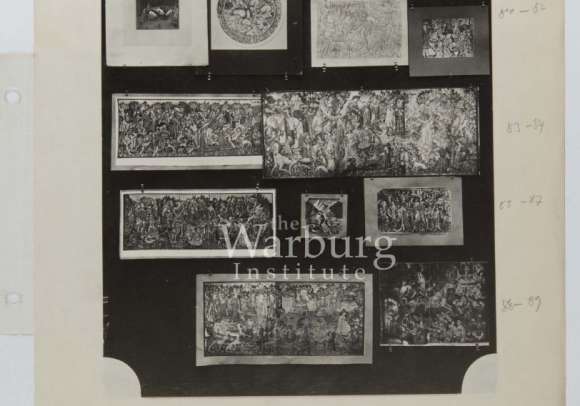 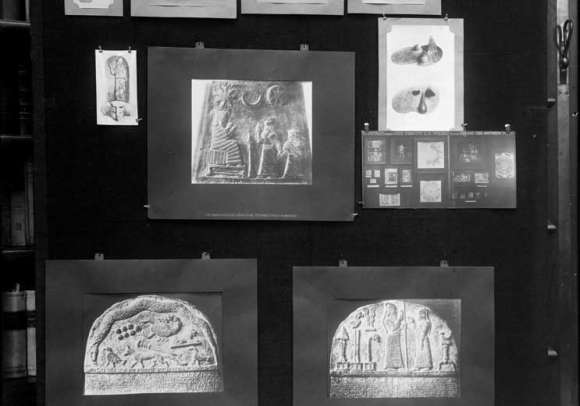 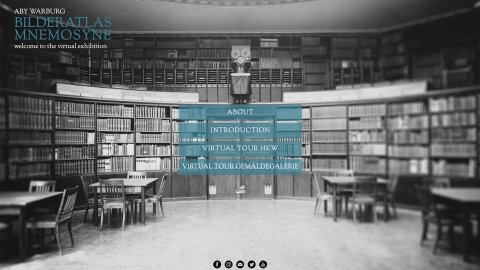