In this series of blog posts we attempt recipes from the collection of cookery books the Warburg received from Elizabeth David.

Our family considered various recipes from The Compleat Cook, but vegetarians and children in the house limited our possibilities (i.e., no eels). We settled on Mrs. Dukes Cake because the directions looked challenging yet within our baking abilities. And we did end up with cakes that everyone enjoyed and were appropriate to the Thanksgiving season.

As a first step, we decided to halve the recipe; the dry ingredients called for in the recipe are extensive, and a cake involving one and a half pounds of currants plus one pound of raisins seemed absurd. By popular vote, we also eliminated any use of– or further kid banter about–  ambergris and musk.

We first mixed the various dry ingredients together and separated five eggs. Even with a half recipe the quantities of ingredients, especially currants and raisins, were plentiful. While it isn’t evident–  and provoked heated, hypothetical discussion–  how much a penny’s worth of mace and cloves might be, we used liberal amounts of ground cloves and nutmeg for flavor.

On the stove top, we heated the cream and then slowly bloomed the yeast to activate it. When this had cooled a bit, we combined the wet with the dry ingredients. After kneading, we then added the rosewater separately in small amounts; while the recipe calls for a quarter of a pint of rosewater, this would have been much too potent with commercial rose water. We therefore added a few ounces of rosewater plus plain water while kneading. Vanilla extract may be used as a modern substitute for ambergris, so we put in a few ounces as well.

As a final step, we mixed in small handfuls at a time of the currants, raisins, and the (enthusiastically beaten) blanched almonds. We also did need to add additional water while kneading, as the dough was very, very dense. We folded in about three-quarters of the raisin/ currant mix before deciding the balance looked appropriate. We then covered the dough and allowed it to proof for one hour.

At the conclusion of an hour, the dough had risen a bit. Based on its volume and density, we divided it into three parts and placed it into greased loaf and cake tins. These baked for an hour at relatively low temperature (350° Fahrenheit) until golden brown. The cakes turned out well baked and fragrant.

We puzzled a bit over the final instruction to add an icing so that the cake will ‘shew like Ice.’ Since the cakes were supposed to have a glossy appearance, we finally combined a small amount of powdered sugar with a dash of rosewater and a few ounces of water to make a simple glaze. After applying the glaze liberally and putting one of the loaves back in the oven for an additional five minutes, it did indeed have an opaque shine like ice.

The cakes were dense but delicious, and baking them made for a nice activity for our family on a snowy Sunday afternoon. The results were a big hit with all that tried the cakes, and we laughed a lot attempting to measure an eighth of a peck and various other ingredients. I don’t think we’ll make this exact recipe again, as even a half recipe makes a lot of cake, but we got a lot of enjoyment from the baking.

If you had to sum up this recipe in three words, what would they be?

What would you give this dish out of ten?

Would you make it, or a version of it, again?

Yes, but the dough clearly needs more moisture so it isn’t quite so heavy. I’d certainly think about adjusting the quantities of the various ingredients to better match the expectations of a modern palate.

Elizabeth David was a British cookery writer, who transformed the nation’s eating habits during the mid-twentieth century. As part of her research into the social history of food, David collected cookery books and left her private collection of historical material (234 volumes) to the Warburg Institute Library. The digital collection on the Warburg Digital Library, when complete, will include approximately 150 of these: those which we cannot digitize for copyright reasons can be found in the Library under Banqueting classmark (DCH 250-DCH 540). 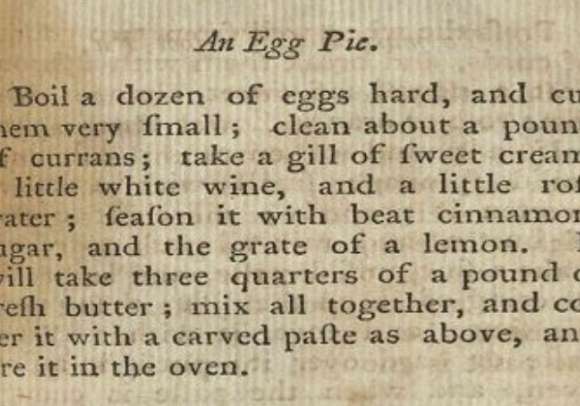 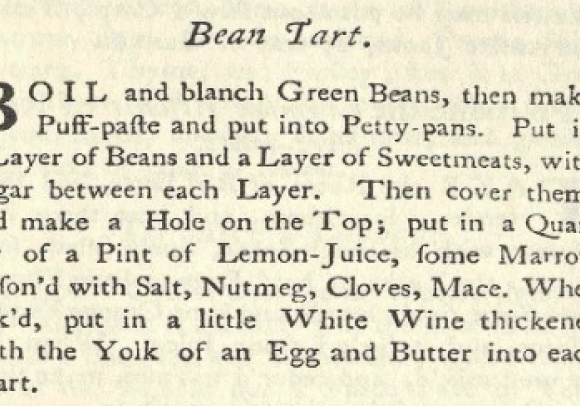 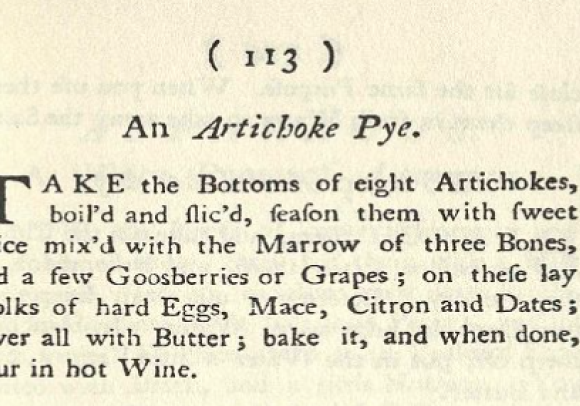