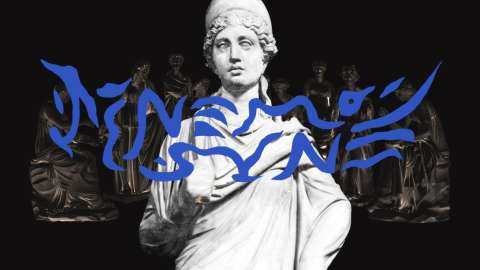 The Warburg Institute, in conjunction with the Institute of Classical Studies, will host its fourth Postgraduate Symposium: Mnemosyne: Forgetting, Remembering, and Rediscovering Classical Antiquity. Taking place in person at Senate House, University of London, the conference will feature a keynote speech by Professor Constanze Güthenke, Professor of Greek Literature and E.P. Warren Praelector at Corpus Christi College, University of Oxford.

In Antiquity, Mnemosyne, goddess of Memory, was the mother of the muses who were considered the source and mediating function of all knowledge expressed in the arts, myths and sciences of their time. The embodiment of ancestral memory endures to this day in sites, processes and narratives of contemporary culture, which capture the human imagination and where a sense of continuity is persistent, interrupted, rediscovered or diverted.
The aim of this conference is to explore the role of memory in the survival of classical culture across the centuries. It traces the repetition or discontinuity of the classical as it flows, crystallises, or is disrupted, in various aspects of cultural expression.

Possible themes may include but are not limited to:

The Symposium is intended for postgraduate students and early-career researchers. Proposals should be sent to mnemosyneconference@gmail.com by 25 November 2022.

The organisers wish to express their gratitude to the Classical Association and the Society for Neo-Latin Studies for sponsoring the event. Limited funding will be available to contribute towards travel and accommodation expenses. 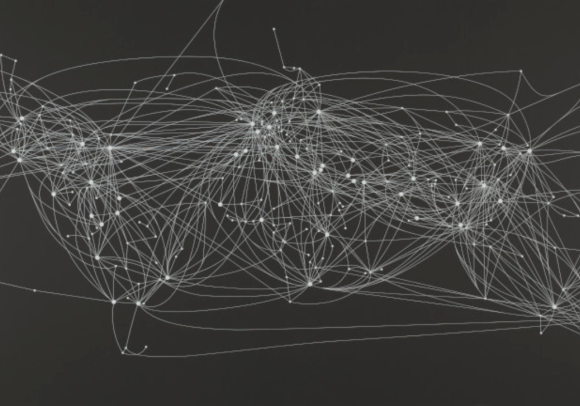 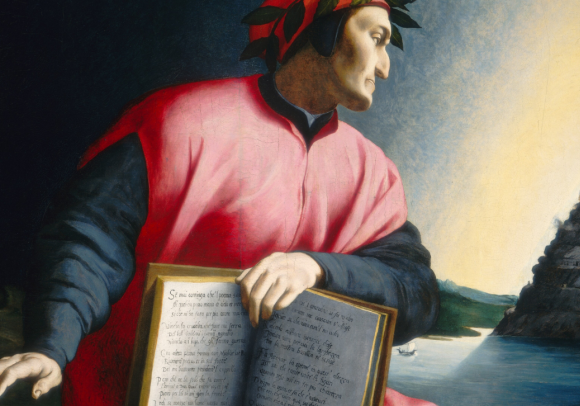 Session 6 - From Devilry to Divinity: Readings in Dante's Divina Commedia 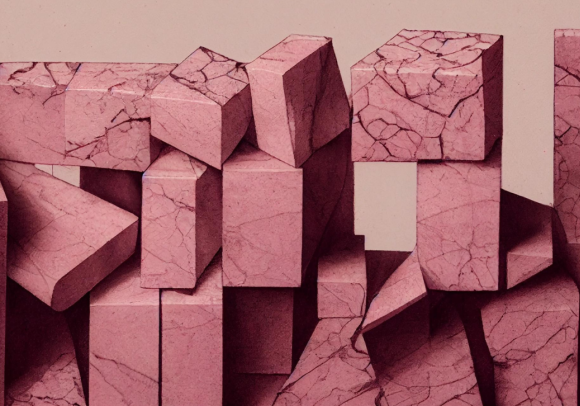