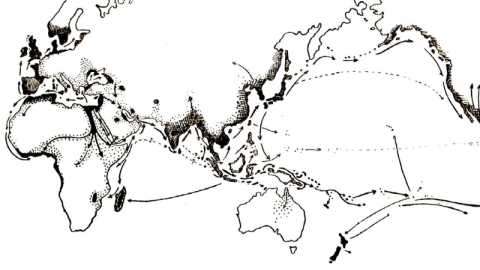 THIS EVENT HAS BEEN POSTPONED DUE TO INDUSTRIAL ACTION. A NEW DATE WILL BE ANNOUNCED AS SOON AS POSSIBLE.

Pratik Chakrabarti (Chair in History of Science and Medicine, University of Manchester): 'Aboriginality on the Move: The Genesis of an Essential Paradox'

This talk explores the paradoxical conceptualization of human aboriginality and prehistory in terms of migration. While on the one hand, aboriginality is deeply situated to a particular place, sometimes to a cave, or even a single rock or a slab of stone, it is often conceptualised through frames of migration of prehistoric humans. This exploration, therefore, allows us to understand the very conceptualization of human aboriginality and in turn of Prehistory itself as a category of transition. The talk investigates why the idea of migration was and remains a core element of researches in anthropology, philology and more recently DNA. It also asks, who moved; these people or the proponent of these ideas? Like Darwin’s voyages to the Pacific, the key aspect of the discovery of Prehistory from the nineteenth century was European travels across the world and how they conceived of their subjects through the same frame. The talk then relates these to the contemporary state of prehistory, both as in situ and away; in terms of land dispossession, memorialization and ideas of the shared sky of the First nations.

This is the inaugural evening lecture of the research network Migrating Prehistories: Diffusion, Globalization and the Origin of Cultures. The network takes as its starting point diffusionism, a model in the human sciences that traces the origins of cultural traits – such as techniques, art, language and myth – to exchange via mass migration, conquest or trade. Especially during its flourishing period from the 1890s to the 1940s, diffusionist approaches made it possible to interrelate data from fields like anthropology, archaeology, geography and art history in new ways. The network will bring together scholars from these and related fields to explore the history of this profoundly influential but long neglected paradigm, which has indelibly shaped modern ideas about the relationship between bodies, artifacts and geography. In the process we aim to situate current debates about migration and cultural change within a larger history of knowledge.

A closed workshop will be held in conjunction with the evening lecture, during which invited scholars will discuss the history and afterlife of diffusionist paradigms in an interdisciplinary conversation. 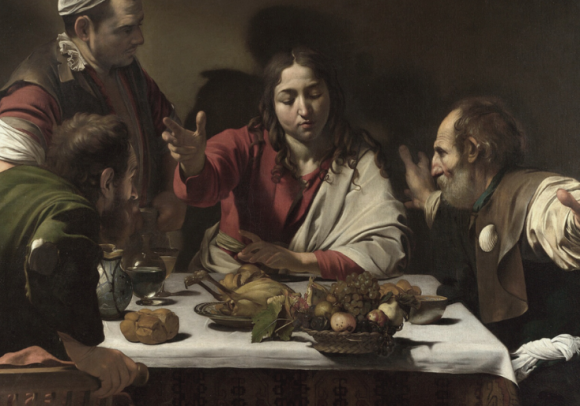 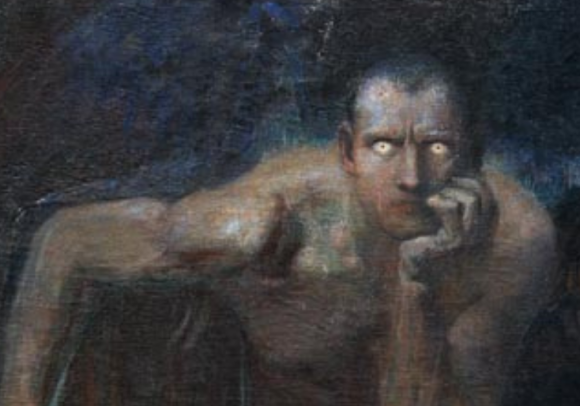 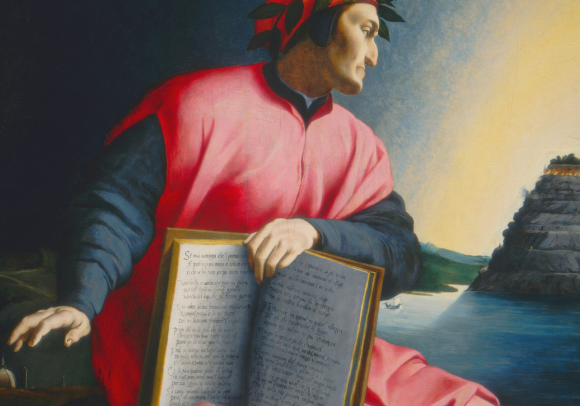 From Devilry to Divinity: Readings in Dante's "Divina Commedia" 4