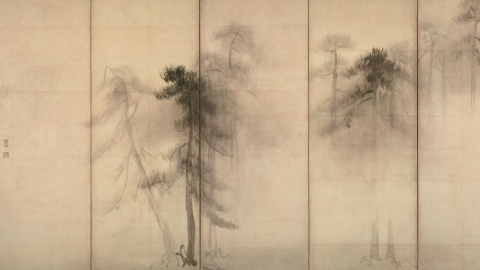 [THIS EVENT HAS BEEN RESCHEDULED]

Born in Murcia in 1165, Ibn Arabi was a prolific philosopher and poet. He travelled extensively before settling in Damascus, where he died in 1240. Tarjumãn Al-ashwãq, or ‘The Interpreter of Desires’, is a cycle of sixty-one Arabic poems. They speak of loss and bewilderment, a spiritual and sensual yearning for the divine, and a hunger for communion in which near and far collapse.

Agitated Air: Poems after Ibn Arabi (published by Tenement Press, February 2022) is a correspondence in poems between Istanbul and Cape Town, following the wake of The Interpreter of Desires. Collaborating at a distance, Yasmine Seale and Robin Moger work in close counterpoint, making separate translations of each poem, exchanging them, then writing new poems in response to what they receive. The process continues until they are exhausted, and then a new chain begins.

Marina Warner writes of the collection ‘Antiphonal, intimate and virtuoso, these variations respond to the sense that the interpretation of desires can be endless. [...] This is translation as intrepid and inspired re-visioning, a form of poetry of its own, as forged by Edward FitzGerald, Ezra Pound and Anne Carson.’

In this online reading, Yasmine Seale and Robin Moger will give voice to these poems, bringing to life the imagery and sounds that punctuated their exchange. The reading will be followed by a discussion between the poet-translators and Marina Warner.

Yasmine Seale is a writer and translator. Her essays, poetry, and translations from Arabic and French have appeared widely—in Harper’s, Poetry Review, Wasafiri, Apollo and elsewhere. Current projects include a new translation of The Thousand and One Nights (W. W. Norton) and a translation of the poems of Al-Khansa (NYU Press). After five years in Istanbul, she lives in Paris.

Robin Moger is a translator of Arabic to English recently moved from Cape Town to Barcelona. His translations of prose and poetry have appeared in Blackbox Manifold, The White Review, Asymptote, and others. He has translated several novels and prose works, most recently Haytham El Wardany’s The Book Of Sleep (Seagull) and Slipping by Mohamed Kheir (Two Lines Press).

Professor Marina Warner is a writer of fiction, criticism and history; her works include novels and short stories, as well as studies of art, myths, symbols, and fairy tales.  She is Professor of English and Creative Writing at Birkbeck College, University of London, and a Distinguished Fellow at All Souls College, University of Oxford.

You may order a copy of Agitated Air direct from Tenement Press. 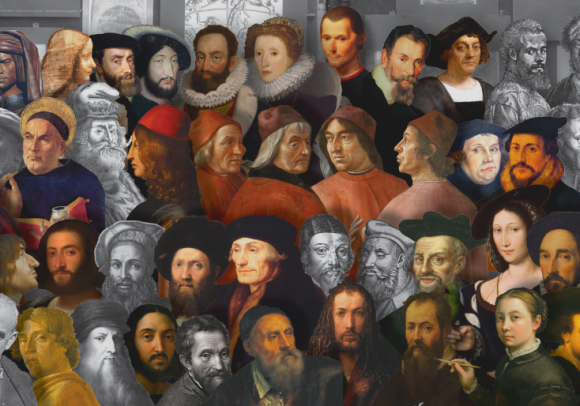 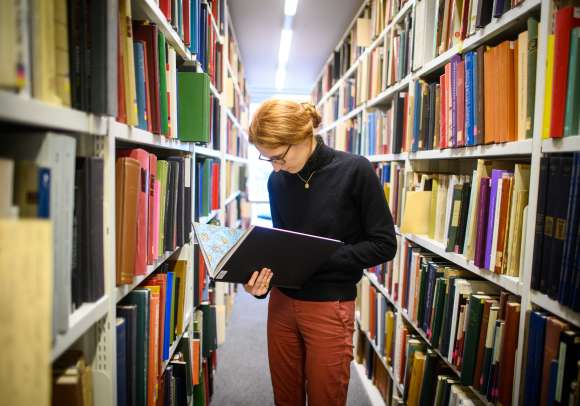