The Qur’an in Europe 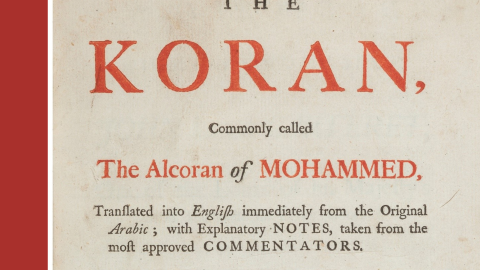 The object of this course is to give a broad idea of the production and reception of translations of the Qur’an in early modern Europe. Although there were relatively few translations made directly from the Arabic that appeared in print between 1500 and 1800, not only have a great many manuscript translations come to light, but those translations from the Arabic that were indeed published were themselves translated into other languages. The commercial success of these editions indicates the immense interest in the sacred text of Islam throughout the Western world. Arabic copies of the Qur’an, moreover, were in demand among manuscript collectors, and were treasured as curios and objects of beauty. The manner in which the Qur’an was tackled by its translators, and the way in which it was received by the authorities, the reading public and the collectors of curios and codices, touch on numerous aspects of Western culture and history – Christian relations with the Islamic world, the missionary movement, confessional polemics, censorship, nationalisms, Arabic studies, manuscript collecting, and many others. In the eighteenth century we see some major changes in the approach to the Qur’an – an increasing tendency to see it in the context of the eastern poetry which was being introduced to the West, to regard it as a work of literature rather than as a sacred text, to stress its qualities both literary and moral, and sometimes to use it as an anti-Christian weapon at a time when thinkers of the Enlightenment were proving increasingly critical of the Western Churches.

The use and acquisition of the tafsīr, the Muslim commentaries on the Qur’an. The advice of native-speakers, often Muslim converts to Christianity or Arabic-speaking Christians. The use of earlier translations. The question of whether Muslim commentaries should be used or whether the Qur’an should be translated without the use of commentaries – the opinions of Michaelis and Reiske. The alleged polyvalence of the vocabulary used in the Qur’an. How can its characteristics be conveyed in translation? Should it be translated in verse? The views of Boysen and Hammer.

The influence of Marracci’s translation. The introduction of Eastern poetry in the West - the Bible regarded as poetry. Enlightened and positive views of the Prophet and the Qur’an (Sale and Savary). The Prophet appreciated as a legislator and the founder of a rational religion. The Enlightened critique of Christianity. The Prophet as a hero - Gibbon. 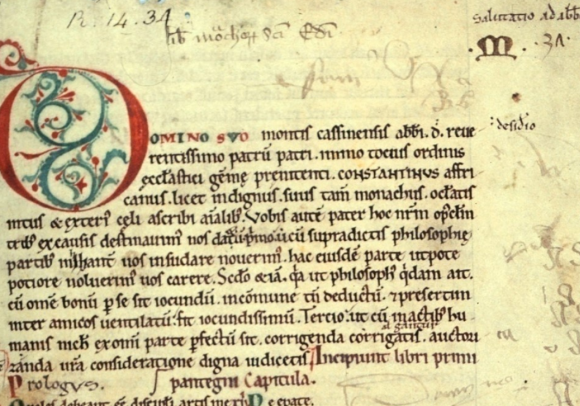 Latin Palaeography for the Medieval Arts and Sciences 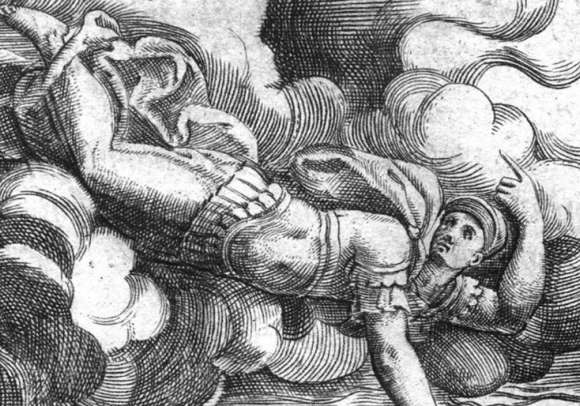 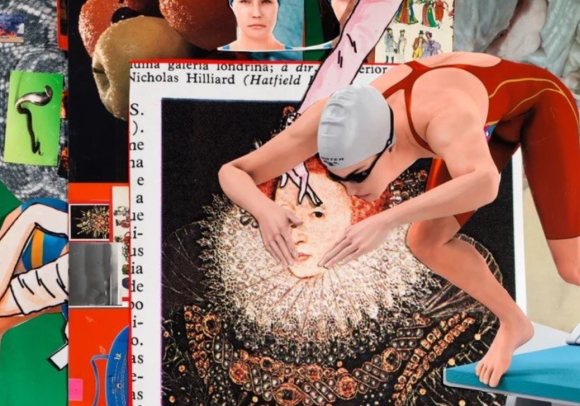 Cutting Edge: A History of Collage from Paper to Pixel