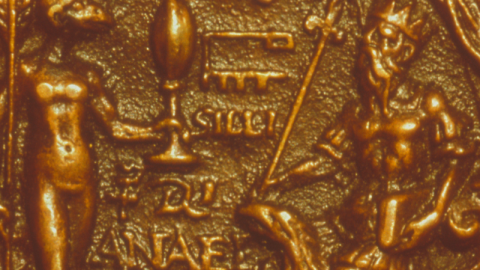 In much of modern ficinian studies, astrology, magic and theurgy are usually connected. But among other stars and planets of the Ptolemaic system, for Ficino, the Sun had a highly specific status. It is well known that between 1469 and 1493, from the De amore to the De sole, Ficino applied his genius to the elaboration of a strongly heliocentric theology, on the verge of heterodoxy. During a short period of time between 1476 and 1479, Ficino wrote small but very significant treatises: Quid sit lumen and Orphica comparatio Solis. Moreover, in a letter to the great banker Francesco Sassetti, dated 1478, Ficino reassumed his central tenet: the Sun is the emanation of an infinite divinity. By the way, in 1907 Warburg had devoted an impressive study to the psychology of the banker Francesco Sassetti. According to Warburg, in Sassetti's testament can be seen an oscillation between “medieval” trust in God and the "self-reliance of Renaissance man", symbolized by the centaur. Since 1902 Warburg had observed the importance of the centaur in the Sassetti Chapel in Santa Trinita, but he had neglected, if not avoided, the solar symbolism in Ficino's letter to Sassetti, as well as in Sassetti's chapel. Why? Answering this question will lead us to some new discoveries. 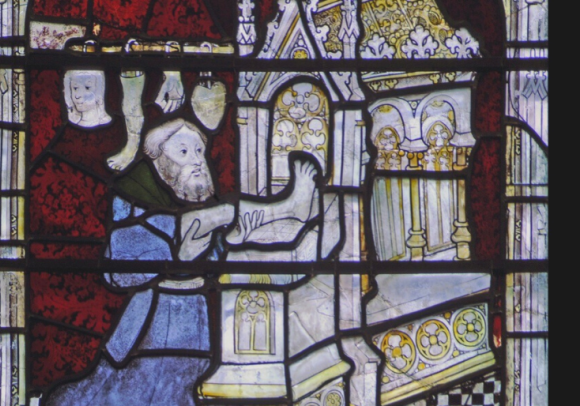 A Material World - 'Mars and the Muses: The Renaissance Art of Armour'

A Material World - 'Luxury handguns at the Renaissance courts'