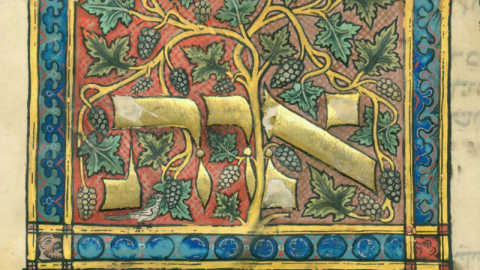 A book launch for Thâbit ibn Qurra, On Talismans, by Gideon Bohak and Charles Burnett, and Unveiling the Hidden—Anticipating the Future, Divinatory Practices Among Jews Between Qumran and the Modern Period, edited by Josefina Rodríguez-Arribas and Dorian Gieseler Greenbaum.

On November 30 the Warburg Institute will be hosting online a book launch for two books published in 2021, which make important contributions to our knowledge of magic, divination and the occult in Jewish Traditions. The first, whose full title is Thâbit ibn Qurra On Talismans and Ps.-Ptolemy On Images 1-9 Together with the Liber prestigiorum Thebidis of Adelard of Bath, includes editions and translations of several versions of a text by a well-known ninth-century mathematician and astronomer, of which the principal text is written in Judaeo-Arabic and originates in the Cairo Genizah. Further fragments of the text in Hebrew attest to the popularity of the text in Jewish contexts. The second book consists of studies by eleven scholars on primary sources ranging from Qumran to the modern period, covering Europe and the Mediterranean basin and discussing practices in Hebrew, Judaeo-Arabic, and Latin about dreams, astrology, bibliomancy, physiognomics, magic, etc. Both books attest to the variety of occult practices and beliefs among Jews from ancient times to the early modern period.

12:45-13:15. Nicolas Weill-Parot, New Milestones in the History of ‘Astrological Images’

13:15-13:45. Reimund Leicht, Omnipresent or Negligible? Astral Magic and the Jews in the Medieval Mediterranean World’

15:45-16:15. Ephraim Kanarfogel, Attitudes of the Rabbinic Elite toward Divination and Prognostication in Northern France and Germany during the High Middle Ages

16:15-16:45. Liana Saif, A Reflection on the Diversity of Medieval Magical and Divinatory Practices of the Mediterranean

17:15-18:00. Round table discussion including the participation of Juan Acevedo, Mark Geller, and Ben Outhwaite

NB: A 25% discount on the cost of Unveiling the Hidden, and a 20% discount for Thâbit ibn Qurra On Talismans, will available to attendees of the conference. Details will be circulated on the day. 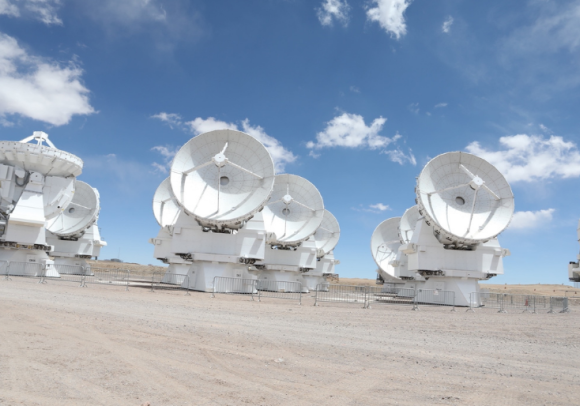 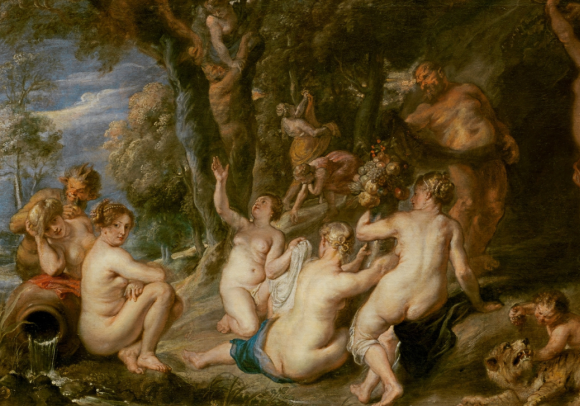 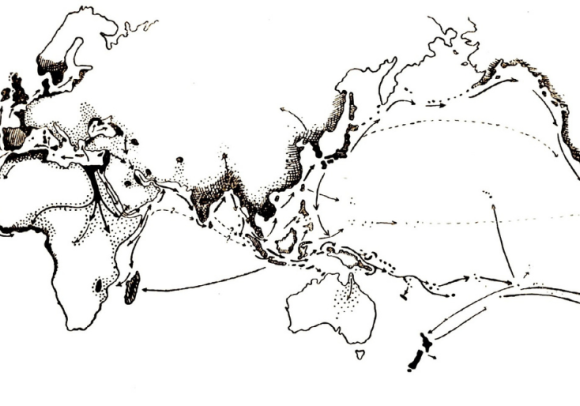