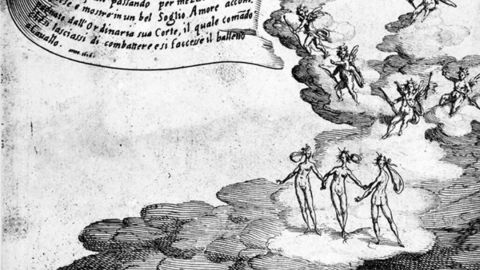 From the well-known Palm Sunday Procession in 1495 to the early 17th century, the main State processions in Venice were extraordinary feasts in which intense acts of religious devotion were intertwined with civic splendor and symbolism. Long corteges developed with hundreds of participants, particularly in St. Mark’s Square, and their exhibition lasted hours. The church and confraternities appeared with the Corpus Christi and “mysteries and figures” while the highest classes surrounded the doge in a precise hierarchy. With such an intense participation and schedule the main public processions were capable, as the paper will show, to enlighten fundamental social, religious, ceremonial and cultural ideals and tensions featuring the “Most Serene Republic of Venice” in the late Renaissance.

Times of Festival is a new lecture series on festivals in Europe and beyond from the perspectives of social history, art history, history of music and literature, and anthropology. 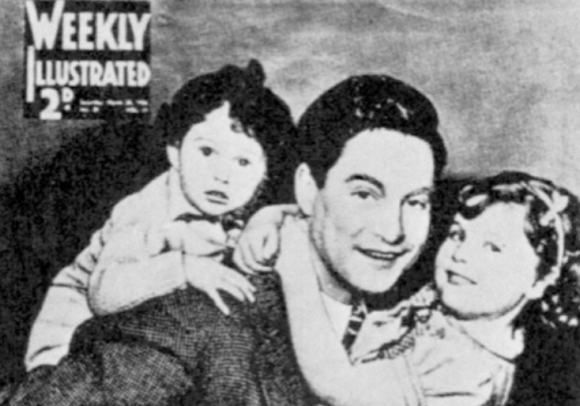