POSTPONED - Work in Progress - 'Tanklūshā: A Poetic Atlas of the Sky' 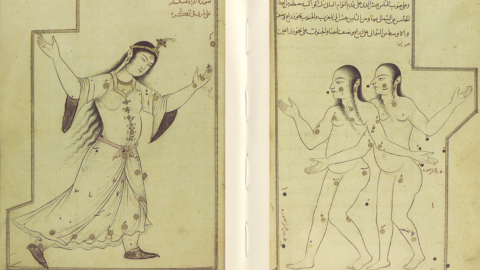 THIS EVENT HAS BEEN POSTPONED DUE TO INDUSTRIAL ACTION AT THE UNIVERSITY OF LONDON. A NEW DATE WILL BE ANNOUNCED SHORTLY.

Tanklusha (or Tanklusha, as the word names both a book and its author) is an important source of Islamic natal astrology and magic iconography. Medieval Persian poets Khaqani Shirvani (d. circa 1190) and Nizam Ganjavi (d. 1209) have mentioned Tanklusha in their poems as as a superior work of the imaginative faculty. In this presentation, I will introduce the Book of Tanklusha (Kitab-i Tanklusha), its pseudepigraphic origins, and its dream-like representation of the constantly changing sky in arbitrary constellations. I will read excerpts of my translation––the first into English––of Kitab-i Tanklusha.
The Work in Progress seminar explores the variety of subjects studied and researched at the Warburg Institute. Papers are given by invited international scholars, research fellows studying at the Institute, and third-year PhD students.


New date to be announced. 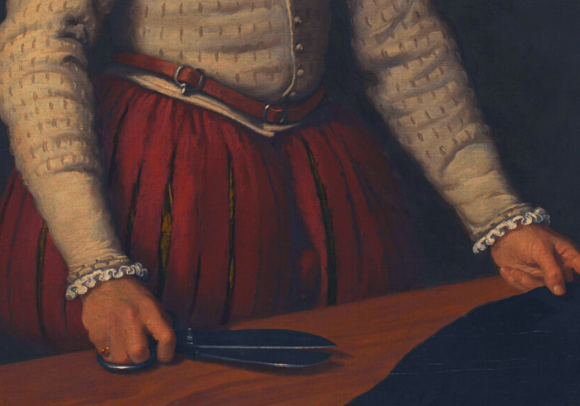 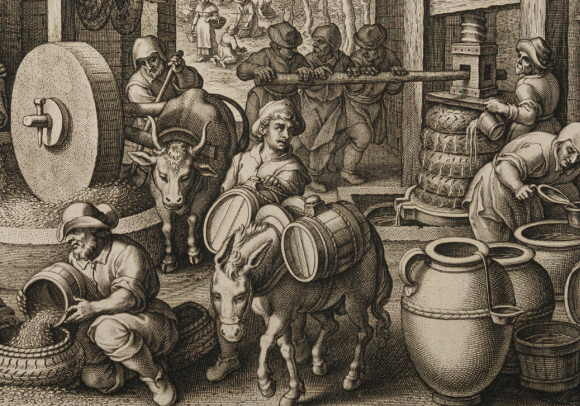 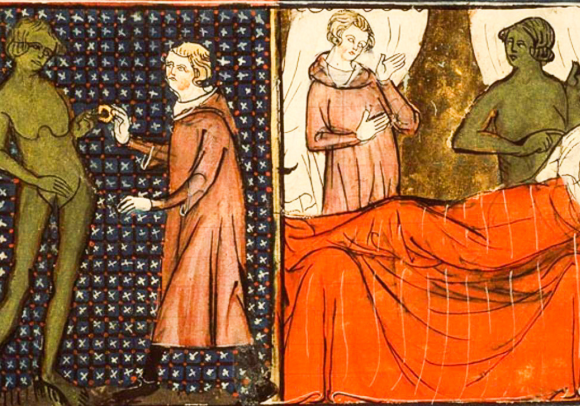