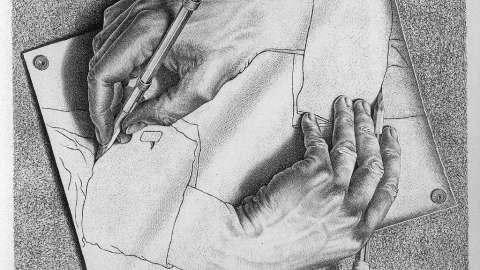 The Institute's Dr Sara Miglietti has received a new grant from the Leverhulme Trust.

Writing Bilingually, 1465–1700: Self-Translated Books in Italy and France (Leverhulme Trust Research Project Grant, 2022-2025) aims to produce the first annotated repertory and analysis of prose self-translations printed in Italy and France between 1465 and 1700, asking how, why, and in what contexts they were produced and what impact they had at the time.

Early modern Europe was a multilingual world: while Latin was still the lingua franca of international scholarly exchanges, vernacular languages were increasingly being used for both literary and scientific endeavours. Mediating between these realms were legions of translators, but also a surprisingly large number of authors who chose to translate their own works, mainly between Latin and a vernacular.

The research team will be composed of a postdoctoral research assistant and a PhD student working under the supervision of Principal Investigator, Dr Sara Miglietti. 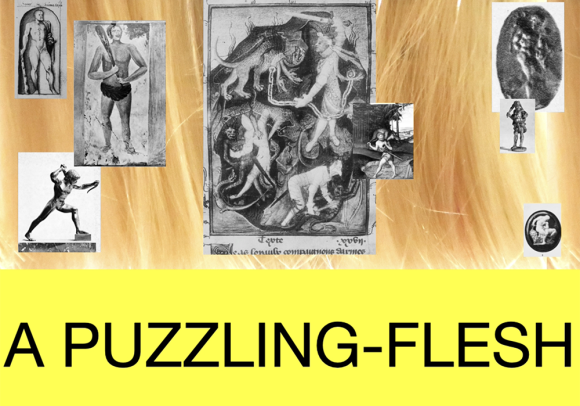 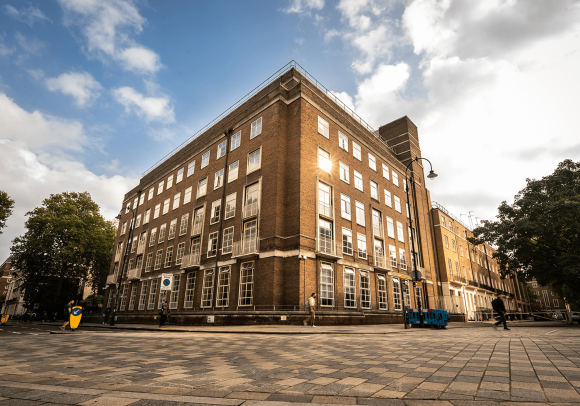 Life after the Warburg: Paolo Sachet