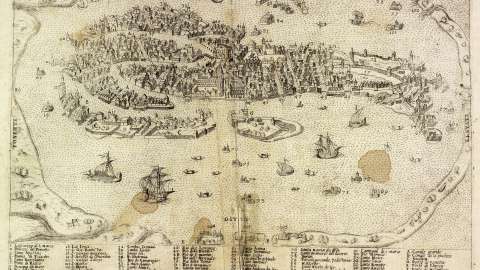 The Warburg Institute is looking to recruit two Research assistants at a post-doctoral level to support a 4-year Arts and Humanities Research Council (AHRC) funded project titled Greek manuscripts in Renaissance Venice: the library of Guillaume Pellicier and its contribution to Europe’s intellectual heritage. The posts will be fixed term, one on a 4-year (RA1) starting 1 October 2022 or as soon as possible, the other on a 3-year (RA2) contract starting 1 April 2023.

The spread of Greek texts into Western Europe was decisive for the cultural and intellectual innovations of the European Renaissance. Yet the precise practices, relationships, and goals involved in acquiring and organising these works, including the changes brought in the copy of manuscripts by the arrival of printing, remain significantly understudied. They can be best understood by detailed examination of specific collections and collectors. This project focuses on the library of Guillaume Pellicier (ca. 1490-1567), a French bishop and ambassador of François Ier to Venice. It will produce a complete description of the collection, composed of Greek manuscripts (held for the most part at the Staatsbibliothek zu Berlin) copied during his stay in Venice, and a detailed study of the transmission of Greek culture in sixteenth-century Venice.

This project also aims to offer the general public a better understanding of cultural life in Venice and of the cultural policy of King François Ier, particularly in regard to Greek culture, using the British Museum Cidoc-CRM platform. It is led by Raphaële Mouren (Rome, London, PI) and Rosa Maria Piccione (Turin, Co-I). Richard Gartner (London) supports the project. An international advisory board will provide additional expertise. It is supported, both financially and in-kind, by the Staatsbibliothek zu Berlin.

The post-doctoral researchers will support the project.

RA1 will be appointed for the duration of the project. They will assist the PI and Co-I in setting up the structure of the manuscript descriptions and will work closely with the second RA working on the project. They will catalogue the collection in XML TEI and convert the records into the German union catalogue of manuscripts (currently in development) and will work with Dr Gartner in the production of the RDF/XML dataset and the creation of a knowledge map for the domain mapped out by the dataset created. RA1 will also prepare the printed edition of the extended records; they will take part in the workshop and final conference organisation and will contribute a paper and chapter to the proceedings of the later and/or other publications.

RA2 will be appointed in addition on a 36-month contract to help catalogue the collection, and prepare the printed edition of the catalogue. They will take part in the organisation of the workshop and final conference and will contribute a paper and chapter to the proceedings of the later and/or other publications.

Please note that the roles are based in London but involve extensive stays at the Staatsbibliothek zu Berlin (at least 6 months/year).

To succeed in this role, you will need a demonstrable experience of studying Greek literature and manuscripts. You will be a very organised person, able to manage your time and deadlines. A willingness to work collaboratively is also essential to the role.

In addition you will be a confident communicator and show an interest in various aspects of academic life, including collaborating in the preparation of workshops, conferences, chapters and articles.

Find out more and apply 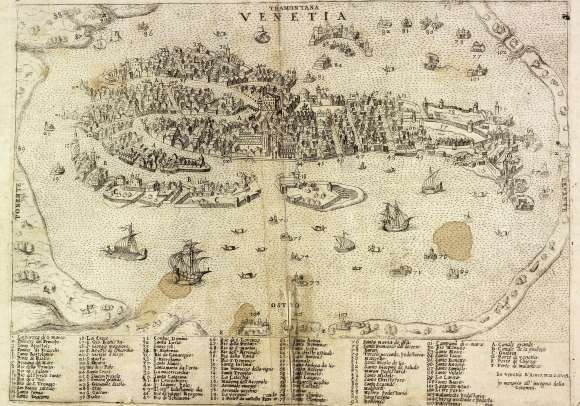 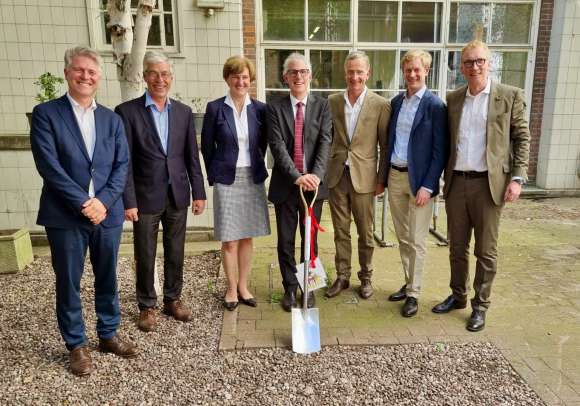 The Institute and Library during the July 2022 heatwave