Alessio Assonitis (Medici Archive Project): 'Cosimo I de' Medici's Material World'
Drawing mostly from unpublished letters from the Medici Granducal archive, this paper will examine Cosimo I's patterns of patronage and taste, with a specific focus on collecting rare books, exotica, mirabilia and judaica; his network of antiquarians and book agents, such as Jacobiglio ebreo and Cosimo Bartoli; and the role of his cultural broker at court, Pierfrancesco Riccio.

Stefano Dall’Aglio (Ca' Foscari University, Venice): ‘He had eyes and ears everywhere’. Cosimo I de’ Medici’s Network of Spies, informers and Ambassadors
This paper will analyse the web of informants created by Cosimo I de’ Medici in sixteenth-century Italy and Europe. After his appointment, Cosimo was quick to understand how news control was crucial for the survival of his young and fragile state and organised multiple layers of informants - not just official agents and ambassadors, but also spies and undercover agents - that kept him up-to-date with current events.

Cosimo I de’ Medici (1519-1574), first Grandduke of Tuscany, was both a consummate administrator and a fierce patron of the arts. The lecture series Cosimo I De’Medici and Granducal Florence celebrates the 500th anniversary of Cosimo I de’ Medici’s birth by bringing together scholars from across the humanities to discuss Cosimo’s achievements in art, architecture, statecraft, scholarship and culture. Pairs of scholars will offer specialist discussions over the course of six evenings, from June to November 2019. Evenings will be devoted to issues of diplomacy and spying, architectural and artistic commissions, the development of universities and libraries, as well as Cosimo’s personal learning and self-representation.

FREE AND OPEN TO THE PUBLIC, AND FOLLOWED BY A WINE RECEPTION. 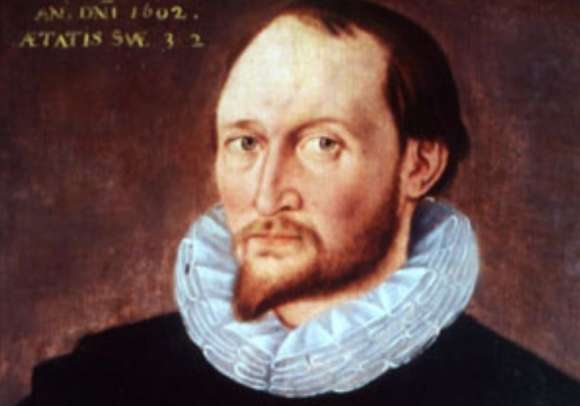 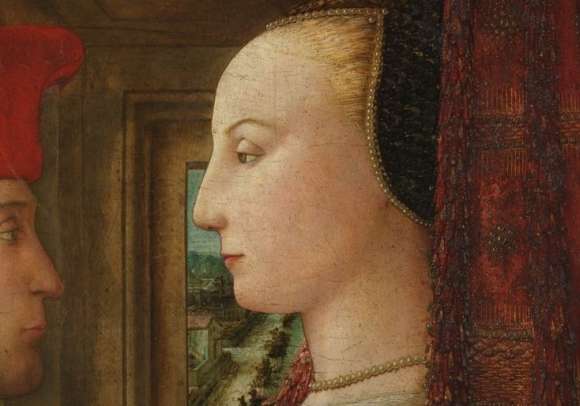 Women and the Invention of the Renaissance