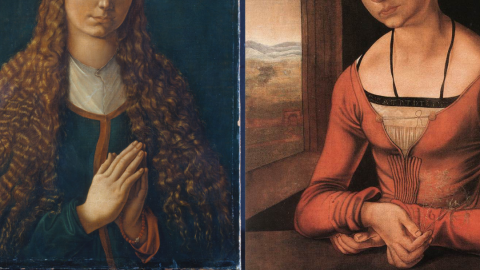 Bilderfahrzeuge Lecture Series: "Not a Copy"

The premise of this paper is that the "repetition of forms" in art-making practices has to be understood together with the repetition of forms in life—all the patterning, copying, and imitations which make up not just culture but also everyday social experience. Art, traditionally, is the extension of real-life patterning and stylization into the medium of crafted artifacts. Those artifacts are then fed back into reality and are themselves copied and replicated. Art, traditionally, took as its models things (images, constructs) which were already "artistic," already culturally coded.

This concept of art was disrupted by a technology which was capable of reproducing and storing not just artistic forms but also uncoded, unshaped data, directly from life.  This was oil painting.  Oil painting allowed artists to choose anything they liked as models, not just other already-patterned things.  The technology introduced the "era of the model" in art history, which despite the eclipse of oil painting in modern art may not actually have ended.  It is only in the era of the model that the hierarchy of original and copy was established.

Albrecht Dürer, near the beginning of this epochal shift, grasped the paradoxes and risks involved. The model-oriented artist was no longer dependent on his predecessors. But to free himself from the chain of artistic copying, he had to resign himself to being a mere data processor. Dürer reflected on this new predicament in a pair of experimental portraits dated 1497, known as the Fürleger portraits. They are the focus of the paper.

This annual lecture series is organised by the international research project Bilderfahrzeuge: Aby Warburg’s Legacy and the Future of Iconology. Entitled “Not A Copy,” this year’s series seeks to discuss the advent of new forms of visual expression in response to preceding artefacts and following from an interplay with their materiality and mediality. Humanities tend to reduce these dynamics to a dichotomy of a supposed ‘original’ and its ‘copy’. By doing so, the productive quality of transformation is often overlooked, whereas terms such as imitation, emulation, repetition, transmission, translation or recording are in continuous need of critical re-evaluation. 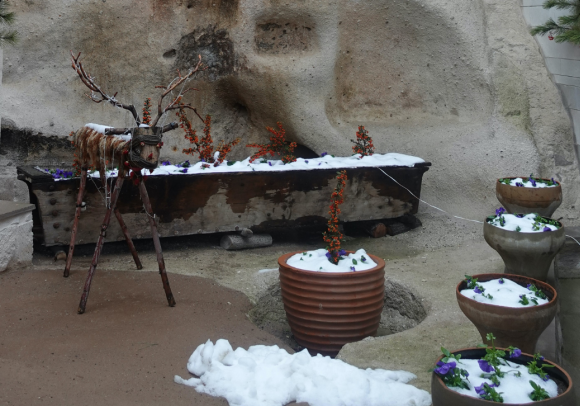