Plurilingualism in the Kingdom of Naples (1442-1503): reassessing uses and literary production 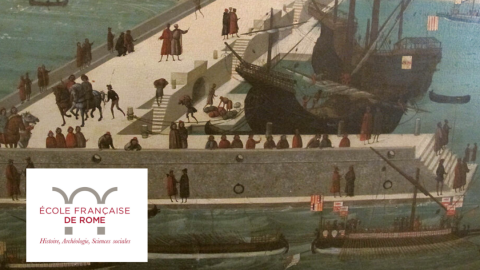 This conference is co-organised by the Warburg Institute and was originally to have met in London, March 2020.

PROGRAMME (all times below are Central European Time: BST + 1 hour): 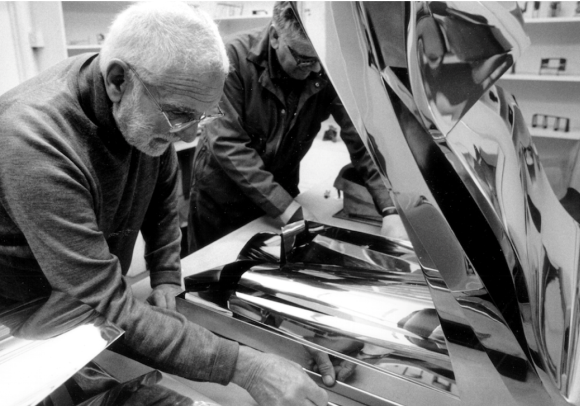