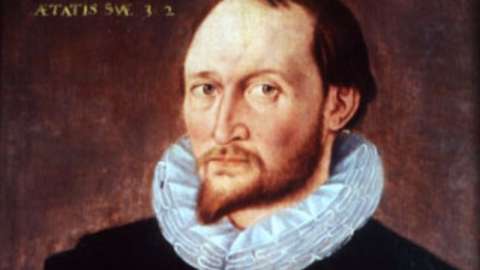 The English mathematician and natural philosopher Thomas Harriot (1560-1621) lived in rapidly changing times. The knowledge cultures of the late sixteenth- and early seventeenth-century experienced a series of profound shifts. The traditional disciplinary structures put in place by the medieval universities were in the process of breaking down, and new ways of understanding the natural world were being formulated. Mathematics was newly energized by the Archimedean revival, the development of symbolic algebra, and a nascent belief that mathematics could be used to model physical phenomena. Aristotelian natural philosophy was under pressure from a series of new philosophical perspectives, including the revival of ancient atomism. ‘New worlds’ were being opened up by maritime exploration and colonial activities, and new astronomical phenomena were revealed by Galileo’s telescope. Harriot contributed to many of these new developments and found himself enmeshed in a complex of global and local contexts. His employment by Walter Raleigh in the Roanoke voyages of the 1580s found him actively engaged in the Atlantic world and in the colonization of Ireland. As a client of Henry Percy, ninth Earl of Northumberland in the 1590s and early 1600s he had the leisure to respond rapidly to new developments in Europe – corresponding with Johannes Kepler, reading and re-working the mathematics of François Viète and Federico Commandino, and keeping pace with the telescopic observations of Galileo. He was also a key figure in the intellectual networks of early modern London.

Harriot was a true Renaissance polymath, working in fields as diverse as optics, navigational mathematics, alchemy, and mechanics. This conference commemorates the four-hundredth anniversary of the death of this remarkable figure, but also celebrates the exciting new intellectual landscape through which he moved. By placing Harriot within global and local contexts, this conference aims to shed light on broader developments in the long sixteenth century.

ATTENDANCE IS FREE VIA ZOOM WITH ADVANCE BOOKING 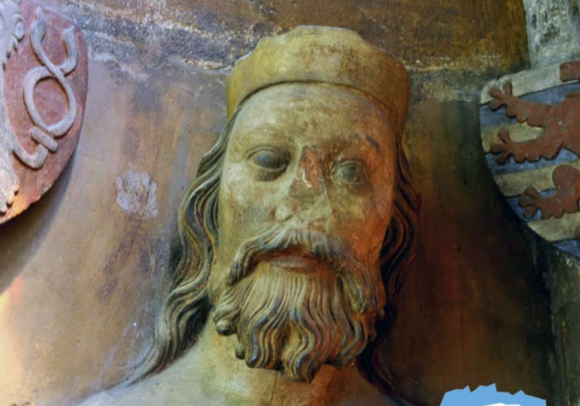