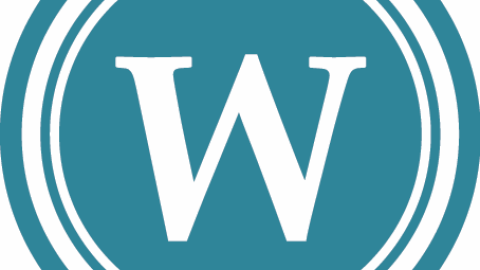 Speaking and Drinking All'Antica in the Intellectual Culture of the Renaissance

My project examines the early modern revival of an important ancient cultural institution, the Greco-Roman symposium, or drinking party. At the same time as exposing an understudied genre of Neo-Latin prose writing, the convivium (banquet dialogue), I am interested in understanding how the ideal of the symposium, described by Plato, Plutarch, Lucian, Macrobius and other ancient authors, shaped the lifestyles and social practices of different intellectual groups during the Italian Renaissance.