Research Interests: Early modern art and visual culture | Ex-votos and votive practices | Disease and healing | Iconography of plague and pestilence | Faith and practice in the Age of Enlightenment   | Landscape and environment 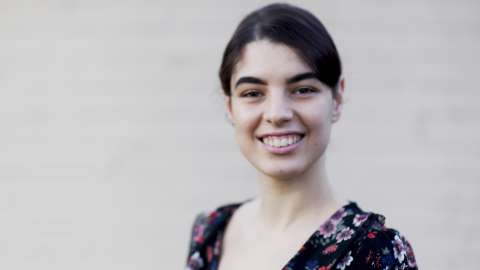 In eighteenth-century France, natural disasters, including plagues, earthquakes, and eruptions played a major role in the production of art. Focusing on religious subject matter - images of cult and devotion, the cult of saints, and the biblical canon - this project examines the production, function, and reception of art and visual culture in response to disaster. It discusses the extent to which these images promulgated traditional discourses of providence (sin, retribution, and redemption) and their role in strengthening eighteenth-century religiosity. More broadly, this project aims to contribute to our understanding of art, religion, and the natural world in Enlightenment France.