Aby Warburg Meets Albert Einstein: Mars as a Lantern of the Earth 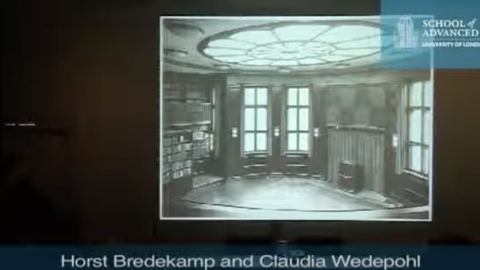