Benjamin's Warburg: On the Influence of Walter Benjamin on Aby Warburg 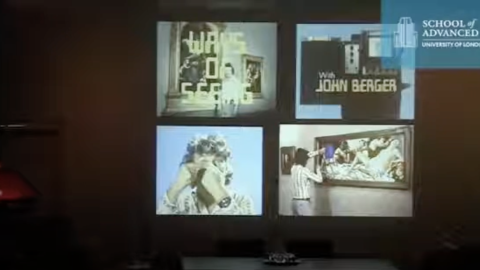 Warburg, Benjamin and Kulturwissenschaft Conference: "Benjamin's Warburg: On the Influence of Walter Benjamin on Aby Warburg"