Ethiopian Art and Architecture: recent studies with a focus on 16th to 18th centuries 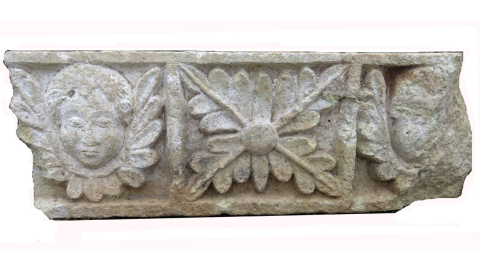 Gondär, one of the largest cities in Ethiopia, evolved in the 16th, 17th and 18th centuries into the flourishing capital of the Ethiopian monarchy. As such it attracted foreigners, among them the newly established missionary order of the Jesuits. They contributed to the flourishing of art and architecture encompassing not only the Christian population, but also the Betä Isra'el and Muslim inhabitants.

The focus on this time span in this seminar introduces new research on the different religious groupings as well as different cultural expressions which forged a new style - the court or Gondär style - particularly in painting. Three speakers, chosen to present the three different religious groupings, will talk about new archaeological digs in the Western Horn of Africa, the Ethiopian Jewish prayer houses and their developments, and art historical interpretations of an image which was imported from Europe and became a hallmark of Ethiopian Orthodox painting.

The political situation in Ethiopia at present makes field trips nearly impossible, so that any report on most recent and/or ongoing research is highly appreciated by the academic community. This seminar introduces three papers in abridged form originally presented at the international conference, Ethiopian Art and Architecture: Recent Studies (9 - 11 November 2021), hosted by Complutense University in Madrid. 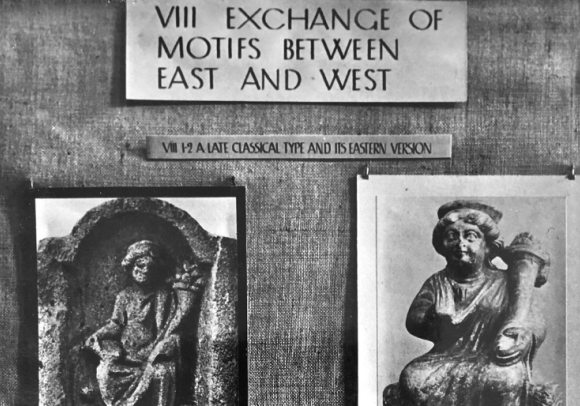 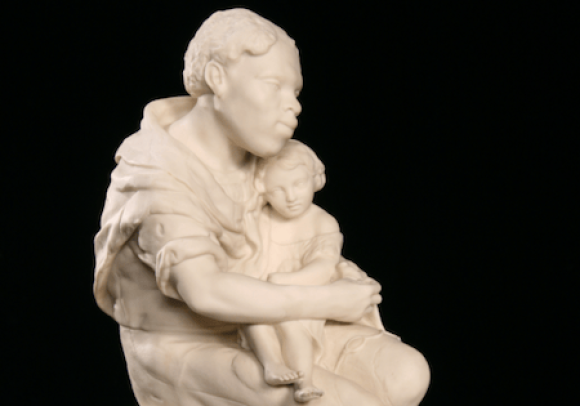 The Other Warburg: Aby's African American Cousin Eugène and his Career as a Sculptor in 1850s Europe 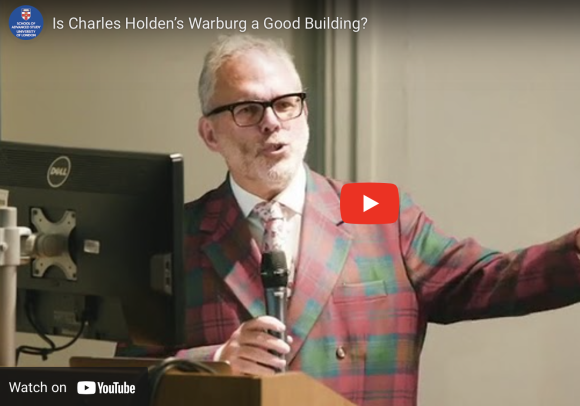