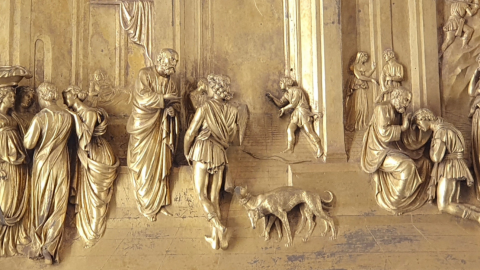 This lecture focuses on the scientific legacy in optics of the eleventh-century Arab polymath Ibn al-Haytham (known in Latin as ‘Alhazen’, d. ca. 1040 CE), and on its assimilation within the pictorial and architectural arts. A special emphasis will be placed on the reception of his theory of vision within the European milieu, in the Renaissance and early-modern periods, with a focus on its adaptations in the deliberations around artificial perspective in the oeuvres of artists and architects such as Leon Battista Alberti, Lorenzo Ghiberti, François d’Aiguilon, and Girard Desargues.

Nader El-Bizri is trained as a professional architect and as an academic philosopher. He is a Professor of Civilization Studies and Philosophy at the American University of Beirut. He served in 2021 as a Leverhulme Visiting Professor at Durham University, and he is currently an Affiliated Scholar at the Department of History and Philosophy of Science at the University of Cambridge, and an Associate of the Senior Combination Room at King's College, Cambridge. 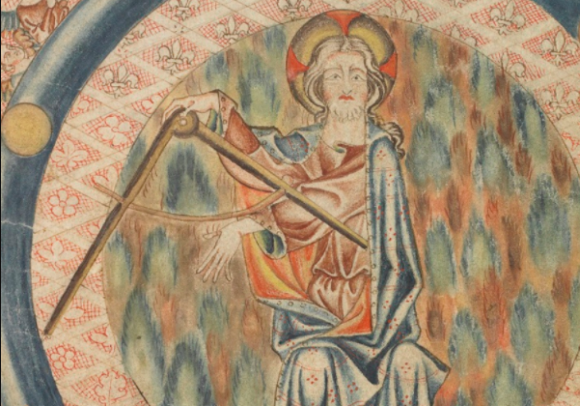 Circles Below the Surface: The Role of the Compass in Premodern Creativity 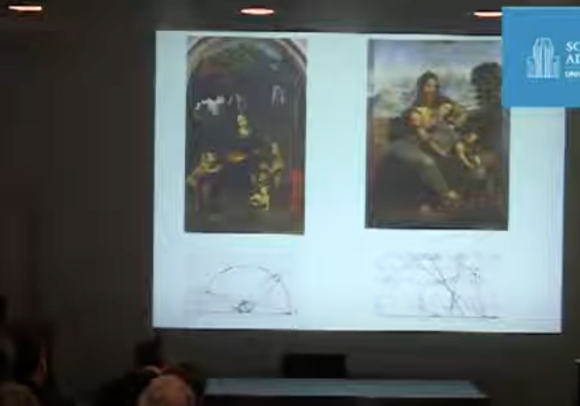 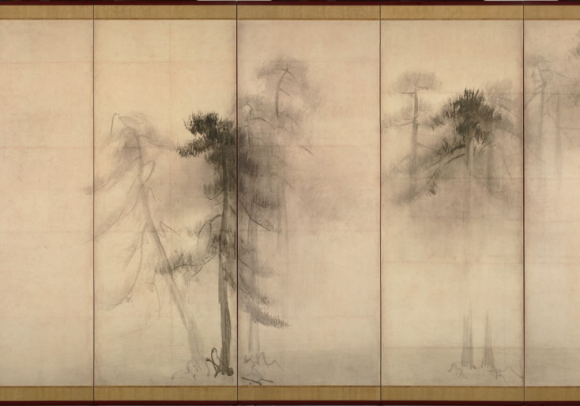