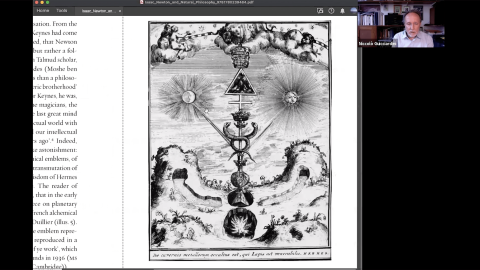 Isaac Newton is one of the greatest scientists in history, yet the spectrum of his interests was much broader than that of most contemporary scientists. In fact, Newton would have defined himself not as a scientist, but as a natural philosopher. He was deeply involved in alchemical, religious, and biblical studies, and in the later part of his life he played a prominent role in British politics, economics, and the promotion of scientific research. Newton’s pivotal work Philosophiæ Naturalis Principia Mathematica, which sets out his laws of universal gravitation and motion, is regarded as one of the most important works in the history of science.

Niccolò Guicciardini teaches history of science at the University of Bergamo, Italy. He is the author of Reading the Principia: The Debate on Newton’s Mathematical Methods for Natural Philosophy from 1687 to 1736 and Isaac Newton on Mathematical Certainty and Method. 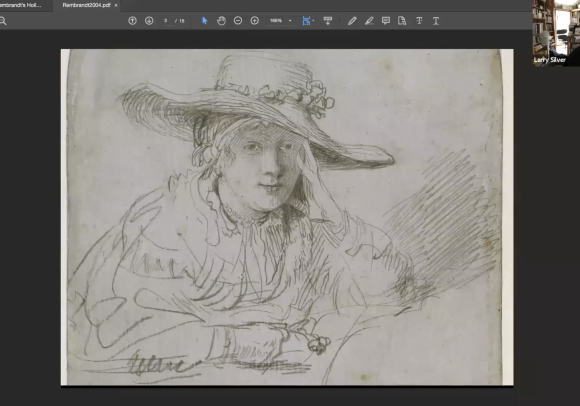