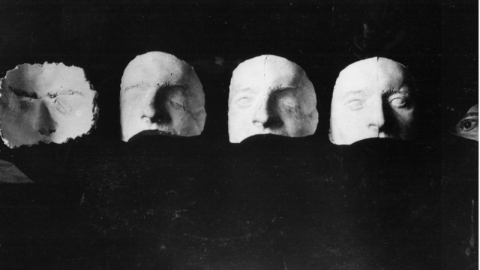 Disfigurement is usually thought of as a physical attribute, something visible, definable, and more or less treatable. Yet, to quote the sociologist Heather Laine Talley, this problematic term has “no static intelligibility, no objective point of reference, no stable shared meaning.” In this talk, Suzannah Biernoff sets out an alternative approach to the history of visible difference; a cultural anatomy that acknowledges the negotiated nature of appearance and its role in politics, law, art, and popular culture. Reimagining disfigurement as a cultural formation means locating it within a history of ideas, representations, technologies, material practices and ways of seeing. But it also means paying closer attention to the body as a site of meaning and historical inquiry.

In contexts of war and violence, disabled bodies and disfigured faces are especially burdened with meaning; they become symbols of nationhood and allegories of loss. Thanks to the large number of facial casualties returning home from the battlefields of WWI, plastic surgery – described by the pioneering surgeon Harold Gilles as a “strange new art” – became a recognized medical specialism. Part of the ideological project of post-war reconstruction, the work of facial “repair” occupied artists as well as surgeons. Drawing on her 2017 book Portraits of Violence, Biernoff reflects on the legacy and durability of some of these ideas and the coincidence of art and medicine in images of the war-damaged body.

This lecture concluded a workshop on Technologies of Disability hosted by Wellcome Collection and the Warburg Institute, and organized by Dr. Felix Jäger, Institute of Art History, LMU Munich, and Jess Bailey, History of Art Department, UC Berkeley.

Suzannah Biernoff is a Reader in Visual Culture in the Department of History of Art at Birkbeck, University of London. Her publications, focusing on histories of the body, faciality and ways of seeing, include Sight and Embodiment in the Middle Ages and Portraits of Violence: War and the Aesthetics of Disfigurement. Her current research, on cinema and the unbeautiful, investigates the ways in which film has created, perpetuated and challenged stereotypes of facial difference over the past century. 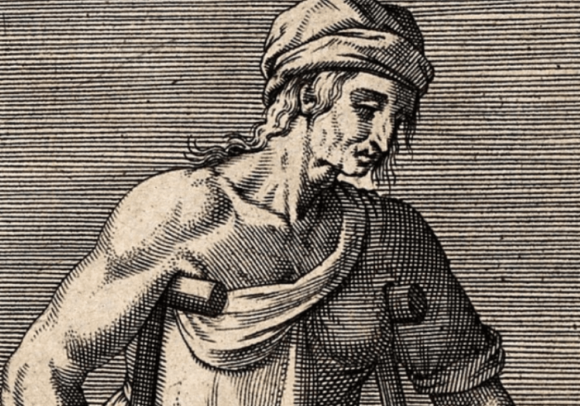 Premodern Disability Histories | Disability, the Face and Technologies of Empire

Premodern Disability Histories | Learning How to See Crip: (Non-)Visual Cultures of Disability in the Middle Ages