Warburg, Benjamin and the Paradigm of Cultural Art History 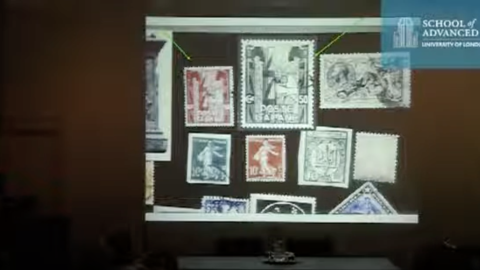