This series is published jointly by the University of Córdoba Near Eastern Research Unit (CNERU) and the Centre for the History of Arabic Studies in Europe’ (CHASE) at the Warburg Institute, represented by Professors Pedro Mantas-España and Charles Burnett respectively. Arabica Veritas volumes focus on the philosophical, scientific and cultural exchange which compelled medieval Latin scholars to investigate works written or transmitted in Arabic, through translation and interpretation.

The setting of the phrase ‘Arabica veritas’ is Antioch, the seat of a Christian patriarchate, and the meeting point of Greek Orthodox, Arabic Melchite and Jacobite Christians, Muslims, Jews and Franks. The expression is used by Stephen ‘the Philosopher’, who originated from Pisa and was probably the treasurer of the Benedictine monastery of St Paul in Antioch. It appears in his translation into Latin of a compendious work on medicine by ‘Alī ibn al-‘Abbās al-Majūsī (‘the Zoroastrian’). Stephen is exhorting his readers to consult the ‘Arabic truth’ if he or she has any doubts about the veracity of the translation that he has provided. The appeal to the ‘Arabica veritas’ epitomises the desire for understanding other languages and cultures in order to enrich the body and the soul. 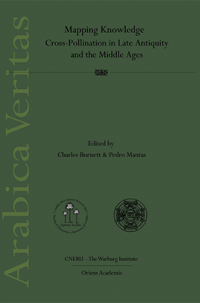 Mapping Knowledge: Cross-Pollination in Late Antiquity and the Middle Ages 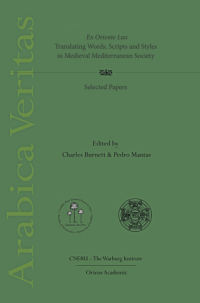