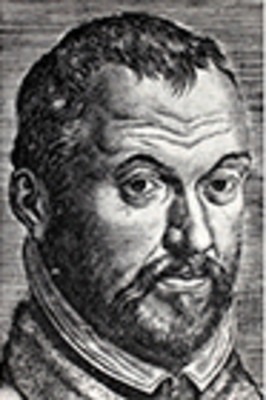 Benito Arias Montano (1527-1598), of the Order of Santiago, theologian, exegete, orientalist, humanist, representative of Spain at the Council of Trent and trusted political and religious adviser of Philip II, was perhaps the most famous Spanish scholar of his age. His chief monument is the great Antwerp Polyglot Bible in eight volumes, published by Plantin between 1569 and 1573, compiled under the supervision of Montano, with an apparatus largely written by him. This book is concerned with lesser-known but important aspects of Monano’s activity, his contacts with Netherlandish scholars of uncertain orthodoxy, his membership of the sect of Familists and his clandestine influence in the spread of Erasmianism in Spain. Based on a corpus of over six hundred surviving letters, it reviews Montano’s life from the point of view of his eirenic activities, and provides appendices with extracts from his correspondence, a list of documents cited and of his published and unpublished works.