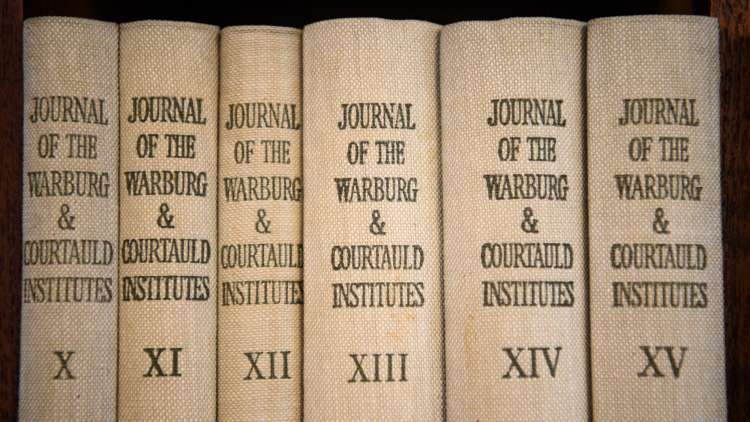 Journal of the Warburg and Courtauld Institutes 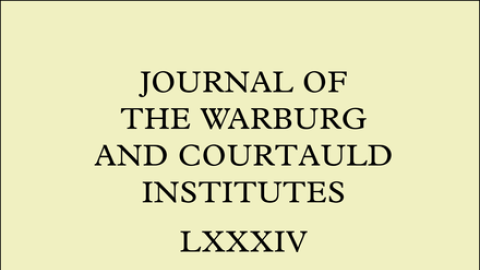 Journal of the Warburg and Courtauld Institutes vol. 84 (2021)

The subject matter encompasses intellectual themes and traditions, the arts in their various forms, religion, philosophy, science, literature and magic, as well as political and social life, from antiquity to the dawn of the contemporary era. Typically the subjects discussed either centre on or have some connection with Western, usually European cultures; therefore, too, the Journal provides a home for research into the many interconnections between those cultures and others which have flourished beyond European borders - particularly, but by no means limited to, the cultures and learning of the Near East. 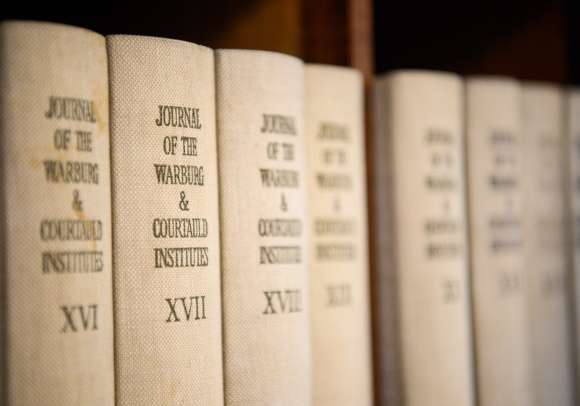 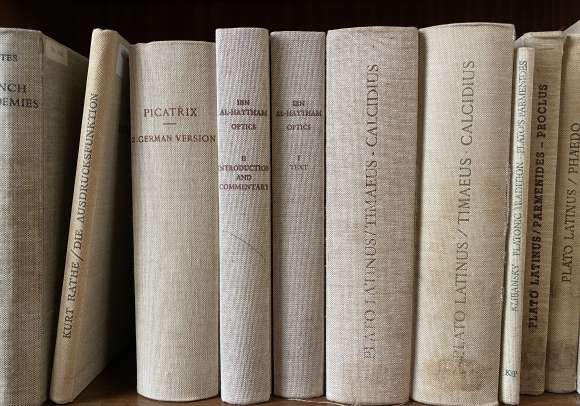