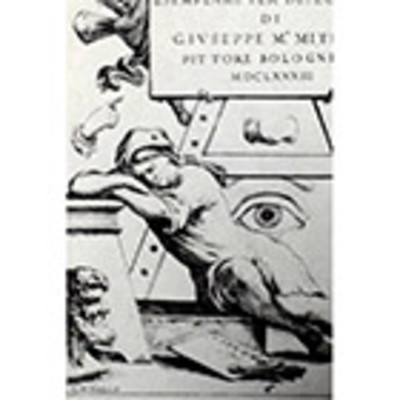 This volume contains most of the papers given at a colloquium held at the Institute in 1997. It provides a study of the concept of composition in European art and art literature from the middle ages to the early twentieth century. Some authors are concerned to show the extent to which writers on art before 1880 would have been able to think of a work of art in the terms put forward by modernist theorists like Maurice Denis, Wassily Kandinsky and Clement Greenberg, as a flat surface, covered with colours, lines and forms arranged in an aesthetically pleasing way. Other authors aim to show how artists and theorists conceived of composition before the modern period, by describing some of the implications and connotations of the concept within a broader field of political and religious meanings.